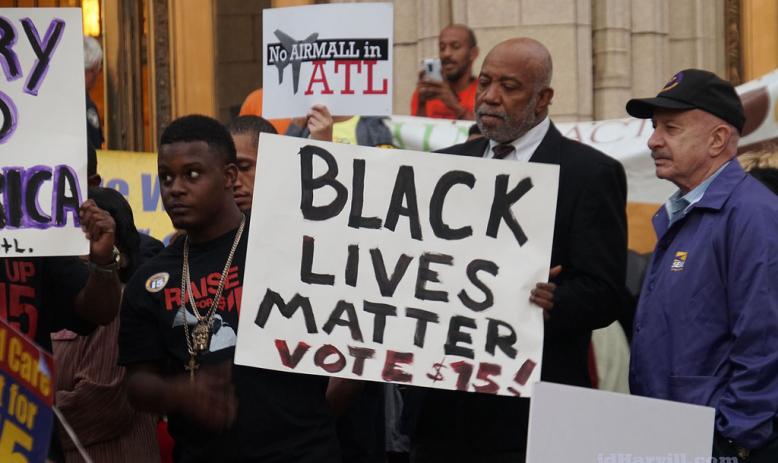 The South is growing and changing, shaping the national political agenda. Through the Southern Strategies Program, the Institute has delivered more than 40 keynote addresses, workshops and other outreach events in 12 states, and provided in-depth research and analysis about the South’s changing demographic, political and social change landscape for key partners including the AFL-CIO, Aspen Institute, Council on Foundations, Democracy Alliance and the Ford Foundation.

The South is "ground zero" for attacks on voting rights, Big Money influence in elections, political gerrymandering and other barriers to democracy. Through investigative journalism, policy research and educational outreach, the Institute’s Democracy Program is working with local, state and national allies to bring the South closer to the ideal of “one person, one vote” as well as promote a fair and accurate 2020 Census count.

In honor of the Institute’s late founder and civil rights hero Julian Bond, in 2018 we will be launching the Julian Bond Fellowship program. The Fellowship will build a pipeline for journalists of color in the South and support cutting-edge research and writing about the South.

Since 1970, the Institute has served as an incubator for dozens of innovative media, organizing and social justice initiatives in the South. Key projects sponsored and launched by the Institute in recent years include Carolina Public Press, Miami Workers Center, North Carolina Asian Americans Together and the Southern Working Group.